Parks and nature reserves
The 27 600 ha West Coast National Park is home to an enormous variety of fauna and flora and offers game viewing to visitors. The West Coast Fossil Park, again, is famous for the thousands of fossil bones discovered on the site. It has attracted world-wide attention with more than 70 scientific papers on the fossils published to date. 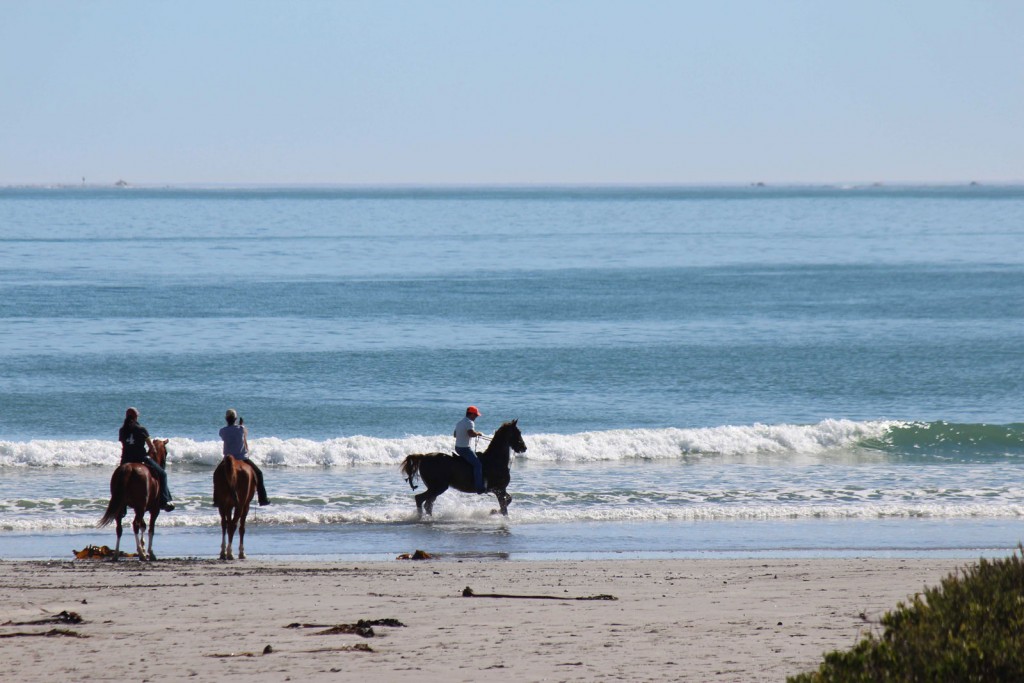 Gourmet delights
If it’s lobster you’re after, you’re in the right neck of the woods. The West Coast has an abundant supply of the most succulent Cape Rock Lobster (crayfish or kreef as it is known locally) which is available seasonally. Succumb to temptation and add the freshest West Coast oysters to you your already tempting selection of seafood items. Sample traditional bokkoms (salted sundried bunches of mullet). These are a must to consider yourself truly West Coast converted. Enjoy several outdoor eateries along the coast. Here you can sample typical West Coast seafood delicacies in addition to other traditional local dishes such as waterblommetjiebredie, veldkoolbredie and homebaked breads and preserves. All of this usually in full view of the ocean!